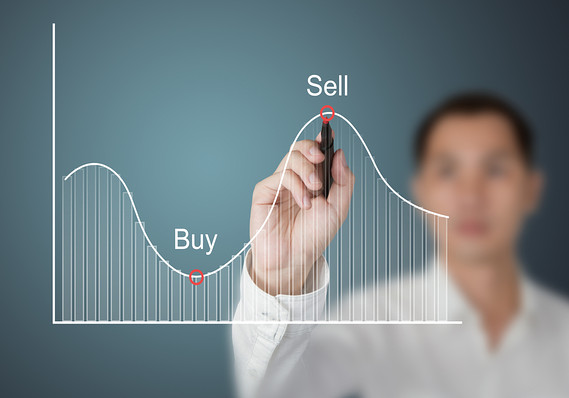 Sir Alex Ferguson is widely regarded as the best football manager of all time. He was the manager of Manchester United from 1986 to 2013 where he won 38 trophies including thirteen Premier League titles, five FA Cups, and two UEFA Champions League titles. One could reasonably expect that he would have won the vast majority of the football matches played over those years. However, the win ratio is only 59% or put differently, he didn’t win 41% of the matches he managed.

What about the best active fund managers in the world? How many times do they win vs lose? What is their hit rate? An analysis of the global equity fund managers that we rate highly (i.e. Fundhouse Tier 1 rating) shows that only 53% of the stocks selected into their portfolios result in positive alpha or out-performance of the index.

How is this possible? It comes down to winning the big matches, winning the important points and making sure the wins contribute more than the losses.

Investing is a zero-sum game. Even the best fund managers will struggle at times and will lose often. What is important is how they respond to being “wrong” 47% of the time, how they handle these setbacks and whether they learn from their mistakes over time. The mindset of the manager really matters.

Let’s consider the example of an active equity fund manager whose fund has under performed materially for the last 12 months as a result of a number of shares in their portfolio under performing. These are shares that the manager and their team have analysed in painstaking detail and eventually decided to include in a portfolio. At the time of buying a particular share, the manager is convinced that it would add value to the portfolio over time. A year later and the share price has halved. What now? The portfolio manager effectively has three choices:

All three options could be the correct action to take – the test is whether those actions are followed for sensible, rational reasons or driven by an emotional response to being wrong. It is for this reason that we like to see portfolio managers carrying a few scars, managers who have made mistakes, have gone through periods of under-performance and emerged stronger for it. The portfolio managers that have grown from the errors made and learned valuable lessons are more likely to make the sensible, rational decision the next time around. Fear of failure leads to poor outcomes.

As a result, when we carry out due diligence on a fund manager who has experienced significant short-term under-performance, there are a few questions that we focus on:

We don’t have any issues with mistakes – in fact, we believe being wrong is part of the job of managing a portfolio. It is how the business and the team react which gives real insight.

Morgan Housel wrote an article for the Collaborative Fund on 4 June 2019 entitled “Financial Advice For My New Daughter”. The piece of advice that struck a chord with me was the following:

‘It’s OK to change your mind. Almost no one has their life figured out by age 18, so it’s fine if you pick a major you end up not enjoying, or even get a degree in a field that isn’t your passion. It’s fine if you work in a career and then decide you want to do something else, and it’s fine to admit that your values and goals have evolved. Forgiving yourself for changing your mind is a superpower.’

A personality that allows one to evolve and change as circumstances change or as new information comes to light is crucial. In an ideal world, we are looking for a fund manager who possesses this ‘superpower’ and uses past mistakes to make better decisions in future.