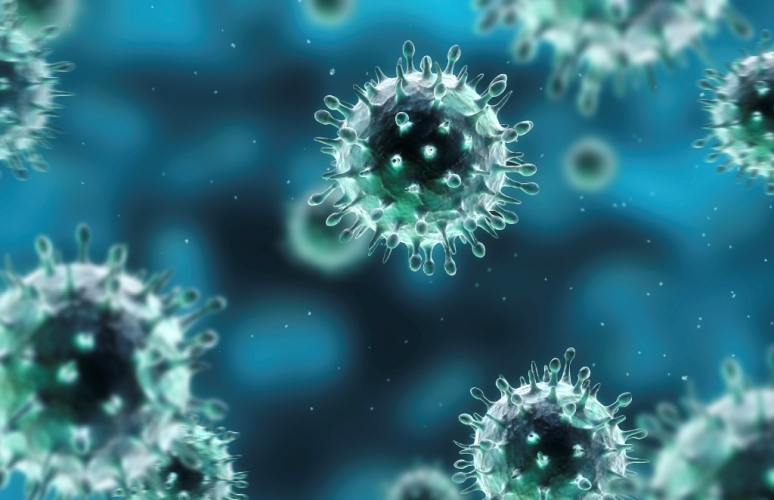 The Impact of the Coronavirus, now COVID-19

Since the world, and particularly an emerging economy like SA is inextricably linked to the China and its economy, there has and will continue to be significant effects on our investments. Currently China faces a “best case scenario” of a 2% drop in GDP if the virus is contained by March 2020. Based on comparison with the effects of the SARS virus, growth is expected to return quickly after the virus is contained. The length of time that takes will determine how much has been lost and therefore how long a recovery will take.

FIVE things you need to know about COVID-19 today

1. The daily infection rate of the novel coronavirus, now referred to as COVID-19, is more than double the daily rate of SARS virus infections in 2002/03

2. While COVID-19 has infected more people than SARS, it appears to be less fatal. The latest mortality rate for COVID-19 is roughly 2.3% compared to 9.6% for SARS

3. If Chinese officials can contain the spread of the virus by March 2020, Chinese GDP is expected to fall by over 2 percentage points to less than 4% y-o-y in the first quarter

4.If the virus is not contained by the second quarter of the year, China could go into its first technical recession in at least 30 years
​

5.In addition to the humanitarian crisis, COVID-19 will adversely affect the Chinese and other economies. The initial impact has been reflected in lower household consumption, travel, tourism and entertainment services, spreading to production, the management of various supply chains, demand for commodities e.g. oil, and international trade

The novel coronavirus, now referred to as COVID-19, has infected an average of 2 300 people per day since 20 January this year. The number of confirmed cases has risen above 75 000 as at 24 February 2020. To put this into perspective, the peak number of confirmed SARS infections during the 2002/03 crisis was around 8 500, with an infection rate of about 790 people per day.

While the COVID-19 virus has infected more people than SARS, it appears to be less fatal. The latest mortality rate for the COVID-19 is roughly 3.1% compared to 9.6% for SARS. So far, this remains a largely China-centered epidemic, with 97% of all confirmed cases coming from mainland China, however, the virus is starting to spread globally, with particularly high infection rates in South Korea and Italy.

The Chinese government continues to implement a range of stringent steps to curb the spread of the virus. These include:

Many provinces have also decided to delay the opening of business and factories until at least 10 February.

Additionally, the declaration of the COVID-19 outbreak as a public health emergency of international concern prompted many countries to announce the shutting down of all direct travel to and from mainland China.

While extreme measures to limit the spread of the virus are critical from a humanitarian perspective, they will have a negative impact on the Chinese economy, as well as many other countries. The initial impact has been reflected in lower household consumption, travel, tourism and entertainment services, but is now spreading to production, the management of various supply chains, demand for commodities e.g. oil, and international trade.

The economic impact of the virus remains uncertain and depends on the duration and eventual seriousness of the outbreak. A starting point in trying to assess the potential economic impact would be to look at the effect of the SARS outbreak in 2003.

Consumption and the services sector were affected the most, with retail sales growth decreasing to 4.3% y-o-y in May 2003, down from 10.0% y-o-y in January 2003. Other sectors affected sectors include:

For 2020, consensus growth forecasts have been lowered to 5.7% from 5.9% before the outbreak. If Chinese officials can contain the spread of the virus by March 2020, GDP is expected to fall by over two percentage points to less than 4% y-o-y in the first quarter, with some recovery in the remaining three quarters. If the virus is not contained by the second quarter of the year, China could go into its first technical recession in at least 30 years.

As with the SARS virus, the hardest hit industries are expected to be consumption and services-based industries, like transport, tourism activities, catering and restaurant services. Given the fact that the outbreak took place during the Chinese New Year which is a peak period for consumption, the effect on these industries may be larger than SARS. The rising importance of e-commerce should offer some support for consumption of goods, but it is unlikely that the lost spending on services will be recovered once the virus has been controlled.

Areas which were not affected during the SARS outbreak were investment and industrial production (which, at that point were the main drivers of economic growth in China). This time around, the extent of the travel and transport restrictions, along with delayed business openings after the Lunar New year are expected to have an impact on production and therefore trade, private sector investment and domestic and regional supply chains.

Policymakers continue to face limited policy options especially compared to 2003, with the effectiveness of monetary and fiscal policy having become muted. Despite this, however, the government is expected to actively respond to the economic effects of the outbreak, in a targeted manner. From a fiscal policy point of view, government is expected to offer tax breaks to affected sectors, increase spending on healthcare, boost social support for people affected, and increase the rate of infrastructure spending.

From a monetary policy perspective, the People’s Bank of China (PBoC) has already started offering more liquidity support. The central bank injected 1.2 trillion yuan into the banking system on 3 February 2020, along with an additional 300 billion yuan in loans to support epidemic control-related areas and affected industries. The central bank also reduced the interest rates of both seven- and 14-day reverse repos by 10 basis points. More importantly, the PBoC stated that more support would follow, which should include the use of the standing lending facility, cutting the required rate of return and lowering borrowing costs.

It is important to note, however, that despite these countercyclical policy measures, the Chinese government remains committed to structural economic reforms and promoting financial stability which will translate to lower yet sustainable economic growth. It is unlikely that government will, fundamentally, alter its reform agenda.