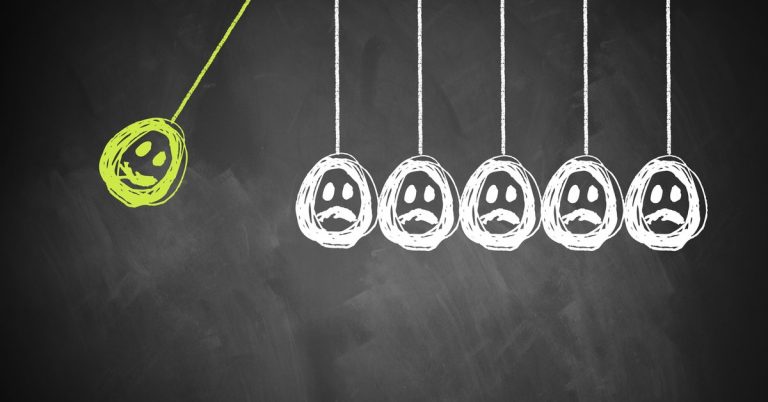 Thinking back to the start of 2018, there was a sense of optimism, positivity, and hope; largely because we had just seen the removal of Jacob Zuma and the appointment of Cyril Ramaphosa as president.

However, despite this optimism, reality quickly set in as the effects of a decade of corruption and mismanagement became evident. Feedback from businesses in South Africa was that 2018 was the worst year experienced since 1994. However, we believe that there were significant positive steps taken towards Cyril Ramaphosa’s New Dawn.

Why? you may ask. Let’s keep reading.

Foreign Direct Investment: Four respected South Africans were named – Trevor Manuel, Phumzile Langeni, Jaco Maree and Mcebisi Jonas to lead a global investment roadshow promoting South Africa as an investment destination. As at the end of December 2018, about $35bn in FDI has been pledged so far.

State Owned Enterprises (SOEs): A new Eskom board, appointed Pravin Gorghan as minister of public enterprise. In order to tackle corruption; there have been changes made to the boards of Denel, Transnet, SA Express and Eskom. Changes to Eskom have reduced the number of executives from 21 to 9.

The upcoming election and the ANC securing the majority (55% – 60%) is paramount for South Africa for a few reasons. This will give Ramaphosa a mandate to implement changes; this would most likely be a cabinet reshuffle. We should also expect to get clarity on the land reform policy.

While, we don’t expect a relief from all pressures, it could be a better year for our investment prospects and business in general, which would be a welcome relief for all. We will keep an eye on these and update you if anything material needs to be adjusted.