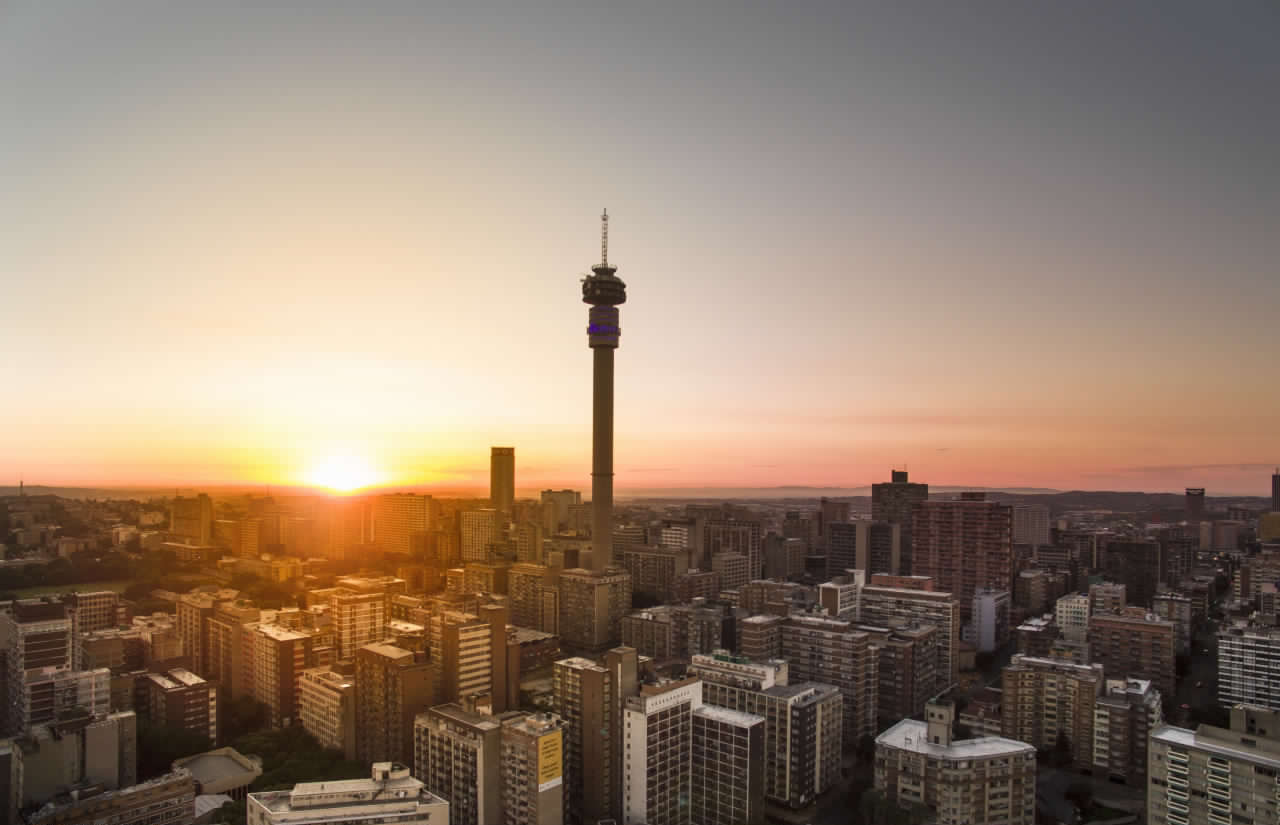 Roelof Botha expects the economy to grow by at least 5% in 2021; Azar Jammine says the global environment is helping.

Roelof Botha, an economic advisor of Optimum Investment Group, said the economy is recovering off a low base but the super cycle started in 2019 and was interrupted by Covid-19, which will probably continue for quite some time.

“But India is expected to grow by 12% this year, China by above 8% and the US by close to 6%,” he said. “There is absolutely no way that the South African economy is going to grow less than 5% this year and it should be able to maintain that momentum.

“So the jobs will be coming, especially if the government is true to its word and it creates a more enabling environment for the private sector by removing the obstacles to growth – and they can start with labour legislation.”

Botha stressed that it is a fallacy that South Africa is not creating jobs, adding that 510 000 jobs were created since the second quarter of 2020, with 152 000 jobs alone created in March 2021 for highly skilled people.

“The pandemic was an unbelievable phenomenon. It’s the last thing that any country in the world needed but we are getting out of it at a rapid rate of knots,” he said.

Azar Jammine, the chief economist of Econometrix, said the economic recovery off an extremely low and depressed base has been a little stronger than anticipated as seen by the latest GDP figures.

Jammine said South Africa has also learnt that the strength of the economy is derived from the fact that the middle and higher income groups were not nearly as severely affected by Covid-19 as the lower income groups and informal economy.

He said the middle and upper income groups account for between 80% and 85% of the spending power in the country, which has meant the country’s tax revenues have not declined to the extent anticipated and the budget deficit and government’s borrowing requirements are not as large as anticipated.

Jammine said this recovery is being assisted by the global environment, which is looking more positive than it has for a decade because of the development of Covid-19 vaccines, a return to normal economic conditions far sooner than anticipated, and the world’s leading governments and central banks having embarked upon the biggest stimulus the world has ever seen.

“This is feeding through into creating an expectation of a huge demand for commodities, resulting in commodity prices surging, and South Africa and sub-Saharan Africa as a whole – which are primarily dependent on commodity prices and commodity production for their wellbeing – now starting to receive the benefits.

“As a consequence, whereas the IMF [International Monetary Fund] a couple of months ago forecast very dismal economic growth for the country and the region, more recently people are becoming more optimistic that we may not fall that far behind the rest of the world,” he said.

Jammine added that Africa just lagged behind the rest of the world in the 1980s and 1990s in terms of economic growth but from around 2000 sub-Saharan Africa was the second highest growth region of the world.

He said sub-Saharan Africa is set to underperform the world economy for a short period because of the very slow rollout of vaccinations and the huge challenge countries in the region face because they have insufficient fiscal room to stimulate their economies to the same degree industrialised companies were able to do.

“The IMF sees sub-Saharan Africa growing slightly slower than the rest of the world this year and next year but after that starting to grow faster than the rest of the world because of the massive opportunities there are to start building up the infrastructure of the region to supply the agricultural and mineral resources the world desperately needs, and to provide the services that go hand in hand with accommodating this infrastructural drive,” he said.

However, Jammine warned about the danger of looking at sub-Saharan Africa in a homogeneous manner, particularly when Southern African Development Community (SADC) countries have lagged behind other parts of sub-Saharan Africa.

The two economists’ comments were made during a virtual panel discussion on Thursday that coincided with the introduction by John Deere of a range of construction equipment to the sub-Saharan African market.

Botha said the composite leading business cycle indicator of South Africa has just hit an all-time and 61-year high while the per capita income of South Africans in real terms has followed exactly the same trend, with people a lot better off than prior to the first democratic elections.

He added that virtually every key economic indicator apart from commercial aviation and tourism is currently positive.

“Unfortunately we lost a decade [under the rule of former president Jacob Zuma] but now President Cyril Ramaphosa and his new team are starting to build for the future.

“Although the virus will be with us for many years, the pandemic will end and things are really looking bright,” said Botha.

Jammine said Africa beyond the SADC region is a potential source of great economic growth for South Africa, including the ability to export and supply a lot of expertise to the region.

Botha believes construction companies are “going to have a field day over the next one or two decades in Africa on condition there is a little bit more political stability than we have become used to”.

Jammine said major structural weaknesses of the South African economy include an over concentration of power in the hands of government, resulting in very strict over regulation of the economy; organised labour that is very inhibitive and resistant to innovative ideas because of the fear of job losses due to technological progress; and a business sector highly concentrated in a small number of very large companies that tend to restrict entry into business.

Jammine is cautiously confident about South Africa’s economic prospects in the next year or two for a variety of reasons, including a booming world economy.

However, he said the prospects for South Africa’s economy after that will depend on how successful the government is in changing the calibre of management within the public sector to support Ramaphosa and the country.

“In the absence of sufficient transformation – in the broader notion of transformation and not just giving previously disadvantaged individuals [PDIs] jobs – I think we run the risk of returning to a very low growth scenario,” he said.

He stressed that improving the capacity of the state machinery is a huge challenge.

“How do you take away those people who have been put into those positions due to their connections and replace them with people due their qualifications and ability?” he asked.