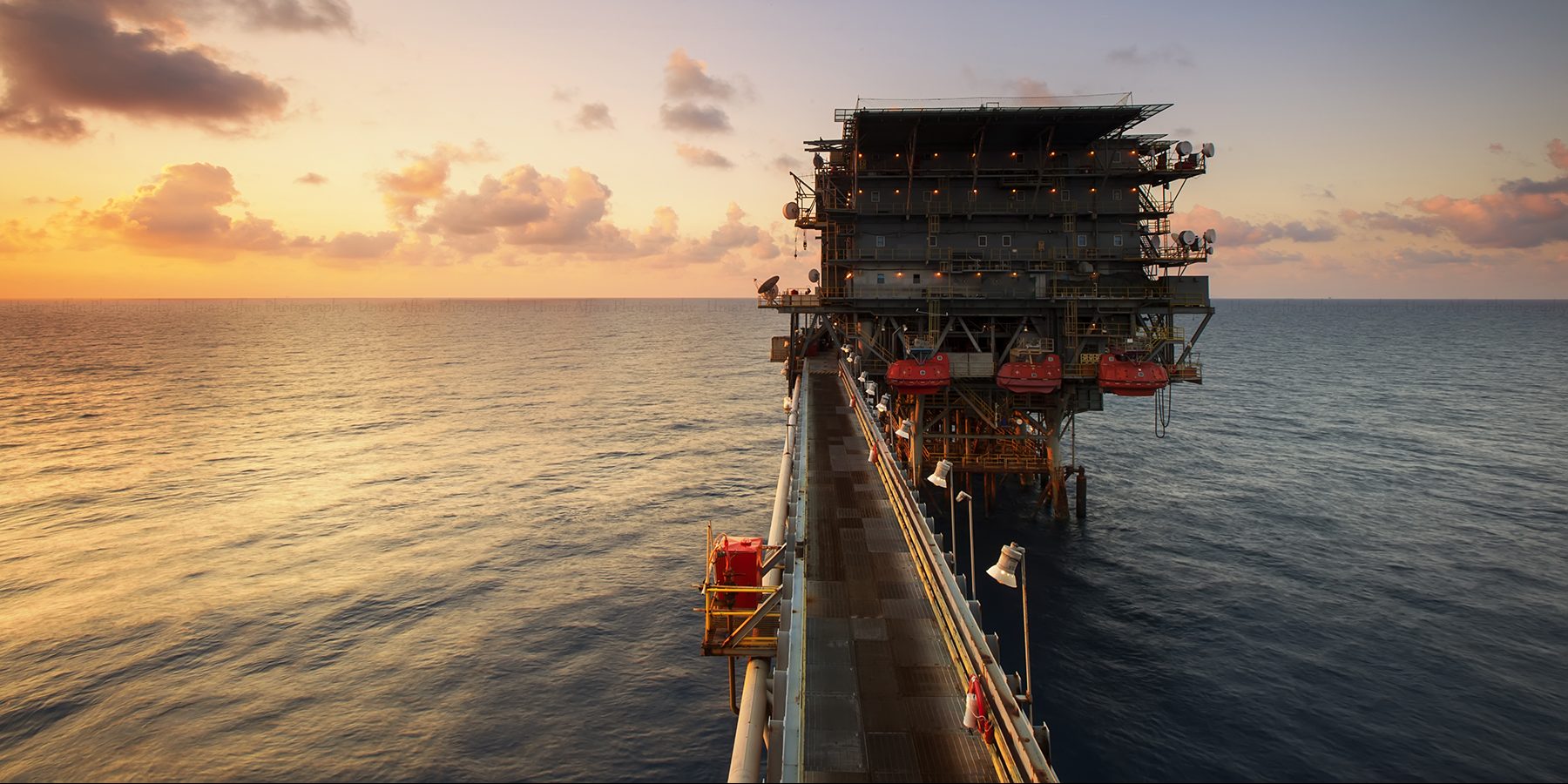 Over the past year there have been occasional pings for an update on the huge gas find at the strangely named Brulpadda Prospect 175km off the Southern Cape coast. Announced on 7 Feb 2019 by French oil major Total, its CEO Patrick Pouyanne told reporters in Paris that Brulpadda could produce a billion barrels of gas condensate.

The next day SA president Cyril Ramaphosa lauded the find in his State of the Nation Address. It later emerged the strike followed a 61 day drilling programme that cost $160m. And that before the next, more aggressive exploration phase, a 3D seismic survey of the area was needed and also modifications made to the deep-water Odfjell Stavanger rig.

Late last week, Toronto and Nasdaq-listed oil and gas company Africa Energy, which owns an effective 5% of the project, announced to its shareholders that the 3D survey has been done. Also, work has been completed on the Odfjell Stavanger rig, which has left Bergen, Norway for the Southern Cape. It expects “spudding” (pre-drilling exploration preparation) on a new well, Luiperd-1, to be completed by September.

Africa Energy says Luiperd-1 is even more prospective than nearby Brulpadda. And it describes the unimaginatively named Block 11B/12B area of 19,000 sq/km which houses another three prospective wells, has been identified as “a new world class oil and gas play… with substantial follow-on potential.” Hope springs. Just when SA really needs it.

Article Courtesy Of : The Daily Insider by BizNews.com