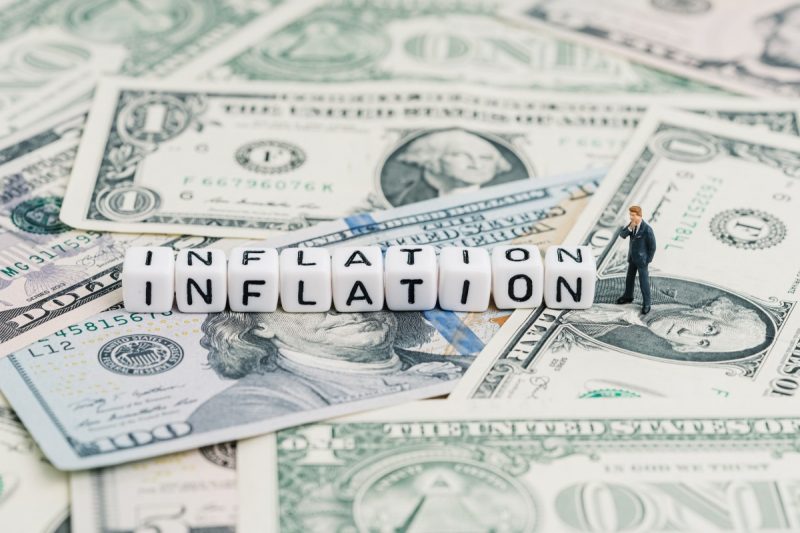 Washington DC is 13 000km from Johannesburg. Yet what happens today in the US capital has a direct influence on what will happen to SA’s commercial hearbeat tomorrow.

And right now, the focus in America is its fight against inflation. Inflation is an economic cancer. Raising interest rates is its equivalent of radiation treatment. As the US Dollar is the world’s reserve currency, higher (interest) returns on Greenbacks affects us all. A lot.

The US has been raising interest rates to slow down its economy to bring down inflation. Yesterday it announced an inflation rate for July of 8.5%. That’s down from a 40 year record of 9.1% in June and a couple of pips below what economists had forecast.

Whether you live in Pittsburgh, Plymouth or Pretoria, it’s good news that American inflation has peaked. The US Fed’s radiation treatment is having an effect. There’s still a long way to go, but the cancer’s worst point is behind us. Something for everyone to celebrate. 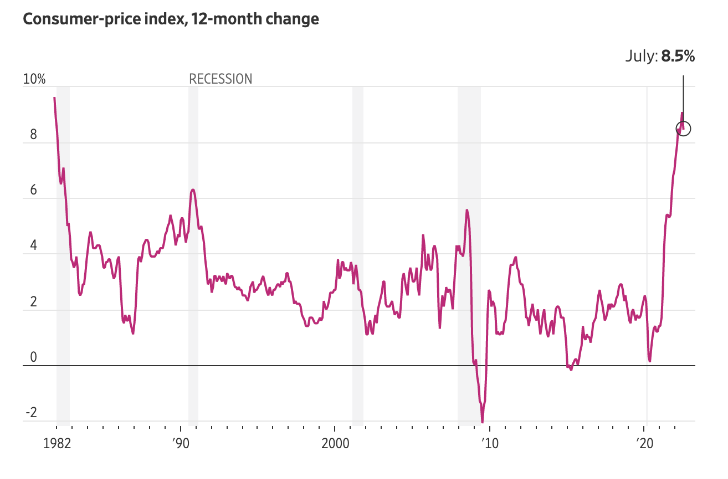