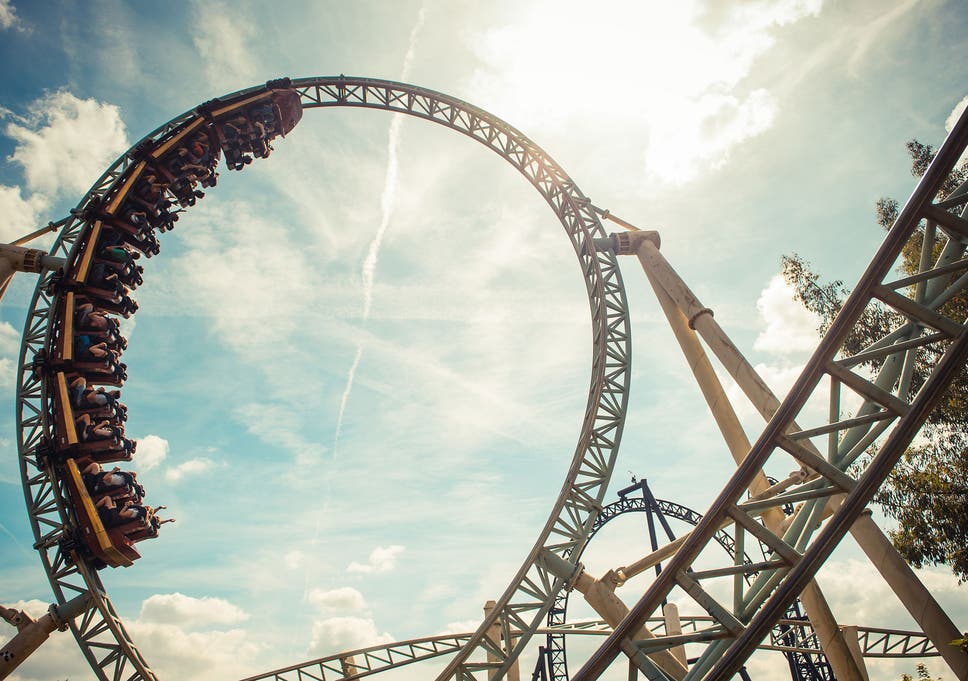 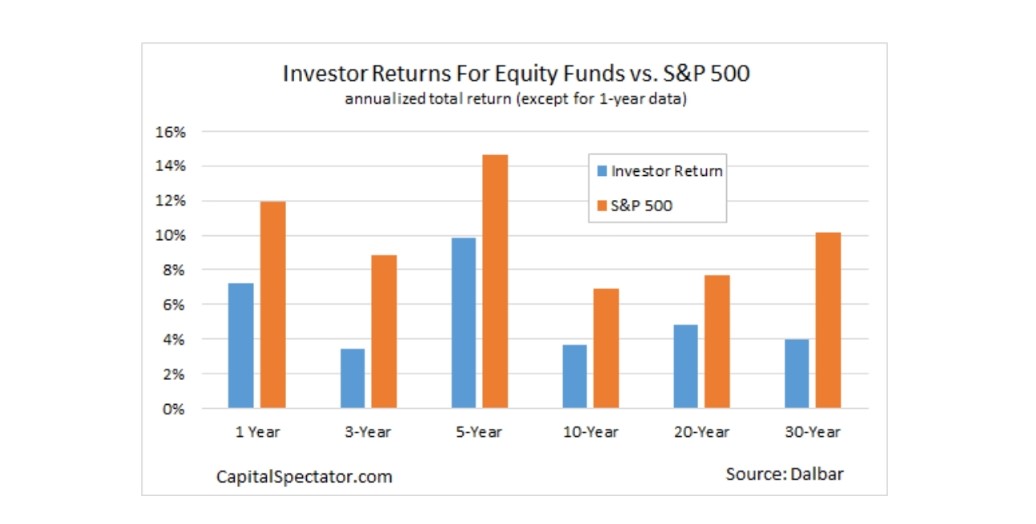 The difference is due to poor investor behaviour, in other words, pulling money out when performance has just been down and putting money in just after things have improved or performed well. Had the average investor left his money invested through the cycle, he would have earned, on average, 6% more over the last 30 years! That is massive.

Assume two investors started with the same lump sum of $100 000 30 years ago. The 1st left his money invested for the full period. The second moved to cash and reinvested at the same points as the average investor over that period.