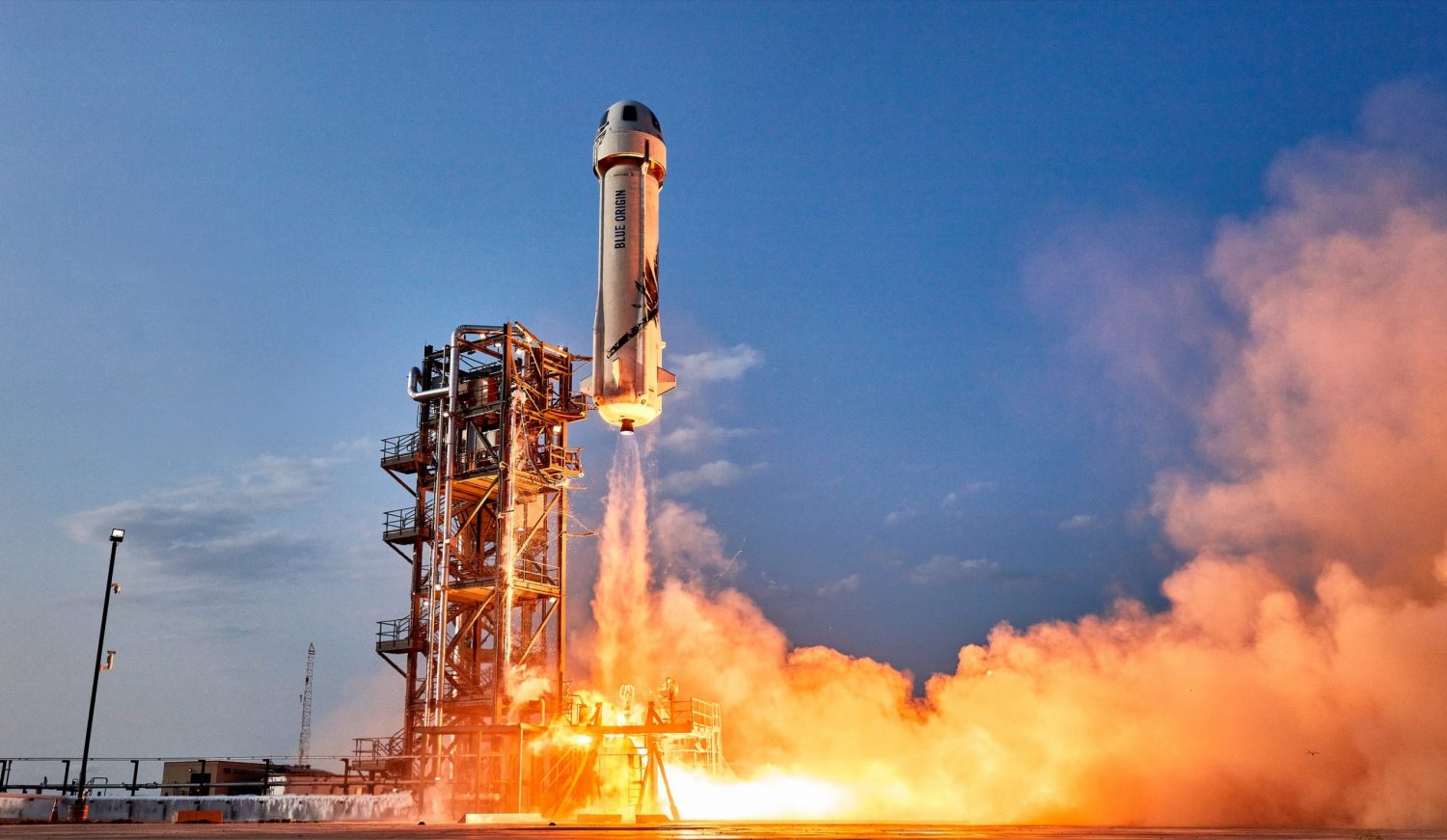 Late in 2020, NASA led the establishment of what is known as the Artemis Accords. The intention here is to lay the groundwork for global agreement on what countries are allowed to do when making the great journey into outer space. This would potentially govern aspects like safety and emergency support; extraction of resources; standardization of equipment used in space stations and other shared infrastructure; setting policies for scientific research and information sharing and setting standards for historical preservation of landing sites and other noteworthy items. Essentially, Earth is colonizing the Moon, Mars and other astronomical objects, creating an 8th continent in many respects.

With the last lunar landing in 1972, why the sudden interest?

It appears there is money to be made. Contrary to the original journey to space in the 1960s which had an exploratory and political ambition to it, the 2021 version is centred around providing services to a wide array of governments and industries for cold, hard cash. At the heart of the desire to broaden celestial horizons is the ambition to extend mankind’s footprint beyond that of planet earth, to preserve planet earth and mankind itself.

These are lofty ambitions, and long-time science fiction fantasies. Until recently. There are two main protagonists emerging from the private sector to help shuttle whoever can afford the ticket price: 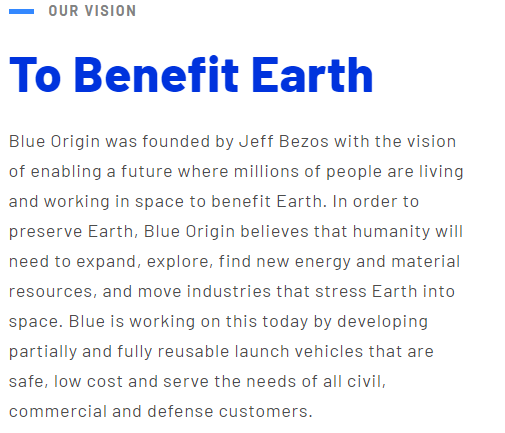 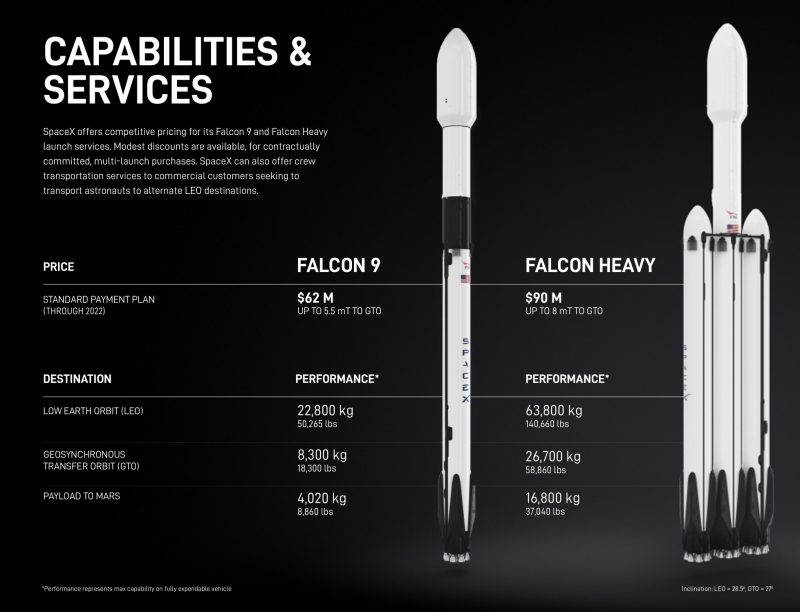 So, for a mere $62m, you are able to use the smaller rocket to shuttle some goods into space. Fortunately, if you are unable to settle this, there is also a ‘ride share’ option starting at $1m should you have smaller cargo, such as a satellite. You also have the ability to book your slot, online, today (https://www.spacex.com/rideshare/)

SpaceX has also recently won the NASA tender to put astronauts back on the moon by 2024 and has won various contracts to shuttle goods to the International Space Station (ISS). Attaining global reach now has new meaning, and these businesses have put space travel into the grasp of global corporations for the first time.

The tipping point to make this a reality is the ability to recycle the rockets. In prior space programmes, rockets were discarded after single use making them excessively expensive and not commercially viable. With SpaceX’s Falcon and Dragon rockets, and Blue Origin’s New Shephard, they have perfected the recycling of rockets by being able to return them back to earth and land them on a carrier ship in the ocean, massively reducing the cost per journey.

What does the commercial opportunity look like? The growth potentially has no limit. For a start, SpaceX is currently earning revenues of a few billion USD per year, and that is before the launch of its satellite based global internet platform called Starlink. The company also has a valuation of somewhere between $40bn and $70bn depending on who you ask. Why the opacity? SpaceX remains unlisted, despite its massive size and potential, and financial information is not public record.

This brings us onto the point of this article. Potentially great, life-changing companies such as SpaceX are increasingly being run as private investments for significantly longer periods than at any point in the last 100 years. SpaceX, and others like it, are choosing to remain private despite the seeming benefits of a public share listing and the valuation, fund raising, and liquidity benefits which such a listing brings.

What this means is that an increasing number of ‘unicorn’ companies are beyond the reach of most investors.

Why is this happening?

There are a few push and pull reasons:

Public equity markets have become more and more tightly regulated, creating substantial cost and distraction for entrepreneurial management teams who would rather be building rockets than adhering to stock exchange compliance guidelines. Companies are also able to reach scale more quickly, as they can outsource various items to established parties rather than needing to create the whole value chain themselves, so they don’t need the early capital raise and associated equity dilution. There is tax efficiency too in areas such as incentivization.

Entrepreneurial founders mostly have longer investment horizons (decade plus) than investors in public markets (less
than 12 months on average). Remaining private allows these leaders to focus on their longer-term business model rather
than needing to deliver short term profit consistency to external shareholders.

The result is that almost $2tn of private ‘unicorn’ companies are being run outside of the public equity market[2]. Public investors are getting in the way of progress and innovation! Outside of SpaceX, other examples include Bytedance (Tik Tok, Stripe (online payments) and Instacart (online shopping) – each having a private (i.e. informed) valuation greater than $50bn).

So how can we access these types of opportunities before they hit the public markets and we only gain exposure during the more mature stage of the growth cycle? It’s quite difficult. Firstly, private asset investments (equity or debt based) are really only gained via what are termed ‘closed end’ investment structures. This means that a fixed amount of capital is raised for a particular purpose and investors can’t come and go as they wish, which is how the unit trust industry is set up (as open-ended structures). Secondly, the traditional private equity funds are possibly being disrupted here, by businesses who can act as funder/coach/mentor and long-term investor regardless of private status or public listing.

Most private equity funds tend to have finite horizons to make the initial investment, realise capital gains through sale and then to restart the process every seven to ten years. In the new era, many of the unicorn companies are being choosier around who they partner with, because their investment horizons are longer than seven to ten years. In addition, the private equity model traditionally ‘exits’ on a public share listing or IPO for the underlying company, which creates all sorts of conflicted incentives for the company undergoing transition (hype, overvaluation, corporatized CEO’s etc).

Businesses like Sequoia and Baillie Gifford are at the forefront here. Sequoia aims to ‘help the daring build legendary companies’. On their CV are companies like YouTube, Dropbox, Google, Instagram, Airbnb and Zoom. Being based in California aligns them well to the emergence of technology businesses, but they have been operating since 1972[3]. Baillie Gifford have direct investments in companies such as SpaceX, Stripe and Bytedance. Their long-term growth mindset where they aim to partner with entrepreneurs aligns well to businesses seeking long term, patient capital and who have unbounded growth opportunities rather than stable profits.

This still leaves us with a challenge, how to invest? There are a limited number of options, including investment trusts in some cases and private funds in other cases, where we are looking at ways to access these opportunities. We are always on the lookout for ways to invest which expand the opportunity set for our clients, and it appears this private asset area is one which makes a strong case for itself. 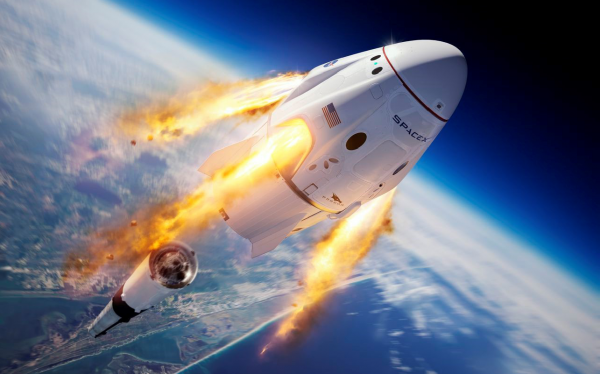 Open chat
Chat to one of our Financial Advisors!
Go to Top